We’re a Google Marketing Platform (GMP) Sales Partner, certified for Google Analytics, Google Tag Manager and Google Data Studio. All our consultants are qualified to help you with any of your implementation or reporting issues. What’s more, we keep up to date with all of Google’s latest product developments. We love testing these new products and sharing our findings and the benefits with our clients to help keep you moving forward.

Growing organisations often reach the limits of Google Analytics’ freemium set-up, prompting them to opt for the premium version, known as Google Analytics 360 or GA 360 for short. GA 360 is part of the Google Marketing Platform, alongside a host of other seamlessly integrated products including BigQuery, Display & Video 360 (DV 360) and Search Ads 360 (SA 360). As a Google Sales Partner, we’re qualified and certified to implement GA 360 for our clients and advise you how to integrate it as effectively and efficiently as possible with any of your other ’360’ products. GA 360 has several advantages compared to the standard version such as unsampled data, roll-up reporting, Biq Query integration and data ownership.

Besides being a Sales Partner, Cloud Nine Digital is also an Authorised Reseller for Google Analytics 360, Google Tag Manager 360 and Google Optimize 360. Not only does this mean you can buy these products from us directly, but it means we can also provide you with support, training and SLAs. What’s more, we can help you integrate your purchase with any of your other Google Marketing Platform products. Drop us a line for more information about Google Analytics 360 licensing.

Check out all blogs

The world of data & analytics has been rocked by the Austrian Data Protection Authority declaring that the use of Google Analytics violates the European General Data Protection Regulation (GDPR). A difficult subject with lots of history. With this article we will try to shine some light on the situation and the potential impact.

Curious about how we could help you? Please feel free to get in touch. We'd love to hear about your data and how you're using it within your organization. 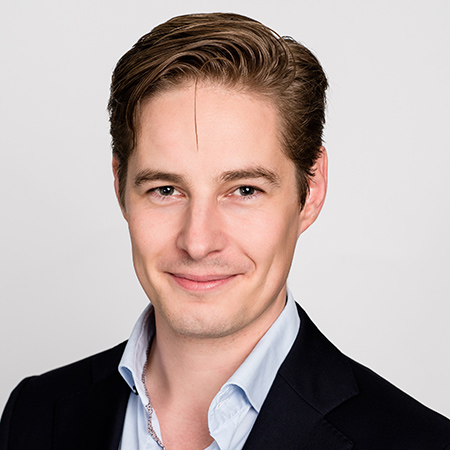